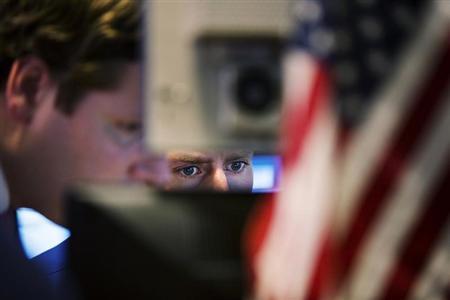 Sarah Lynch from Reuters reports that high-frequency trading firms have increased their campaign contributions to federal lawmakers by 673 percent from the 2008 to the 2012 election cycle, according to a report that sheds light on their political connections in Washington and efforts to impact policymaking.

The report by the Washington-based nonprofit watchdog Citizens for Responsibility and Ethics in Washington (CREW) comes as U.S. financial market regulators mull whether new rules should be adopted to rein in high-speed traders, whom some critics accuse of harming smaller investors.

1 Response to HFT Observation: Donations and Lobbying by High Speed Traders are Rising