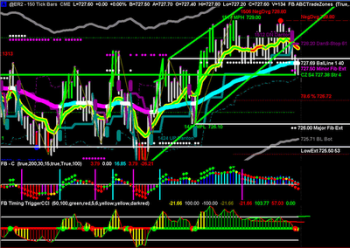 Christine Stebbins from Reuters reports that financial trading in world markets has grown so lightning-fast that effective regulation is growing tougher by the second, increasing the threat of crashes sparked by hoaxes, electronic glitches or yet-unknown causes.

The latest alarm was triggered by a fake tweet saying that the White House was bombed, prompting a U.S. market nosedive that ended minutes later when the Associated Press said its Twitter account had been hacked. In 2010 U.S. stocks plunged in a “flash crash” following aggressive sales of stock-index futures by a mutual fund.

“As technology changes, our financial system and the rules in place need to be resilient,” Commodity Futures Trading Commission Chairman Gary Gensler said after the hacked AP Twitter message in late April.