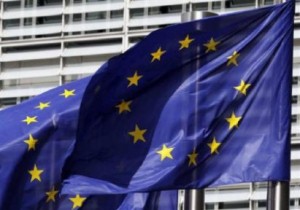 Spanish and Italian government bond yields fell sharply while safe-haven U.S. and German government debt sold off after it was agreed that EU bailout funds could be used to stabilize bond markets without forcing countries that comply with European Union budget rules to adopt new austerity measures or economic reforms.

It was also agreed after 14 hours of intense talks at Thursday’s EU leaders summit that a single supervisory body for euro zone banks, housed under the European Central Bank, would be created by year’s end – much faster than previously envisaged.