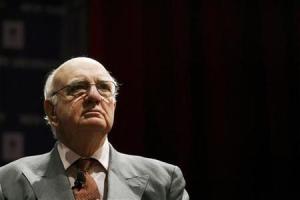 JPMorgan revealed last month that its London office had executed a failed hedging strategy that has so far produced at least $2 billion in trading losses.

The news has rattled Wall Street and Washington and raised questions about whether banks are still taking too many risks following the 2007-2009 financial crisis.